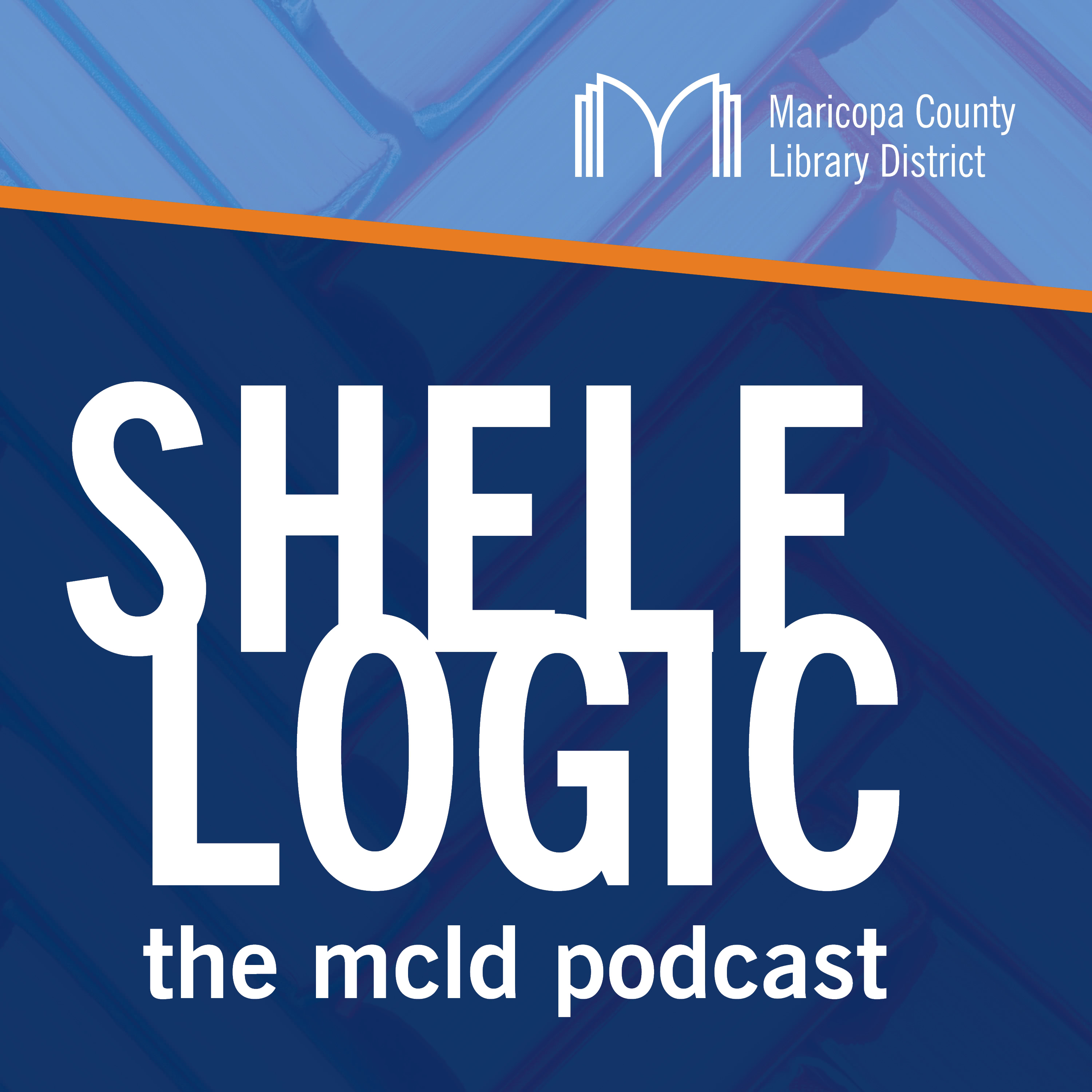 The shelves of MCLD come to life! Join librarians each week to connect with books, music and apps available at your library. Find your next favorite read, discover a new album, or connect with your community.

You can listen to our podcast on: Apple Google Spotify Stitcher RSS

ShelfLogic selects one of our great video presentations to bring you a new audio experience! Join librarian Laura as she discusses the need for diversity in speculative fiction and gives book recommendations for diverse characters in love & gender, race & ethnicity, and disability & neurodiversity.

Meet celebrated author Olivia Dade! Known as an "undeniable nerd" and book lover, Olivia has translated her passions into several series that are fun while featuring body positivity and healthy relationship role models. Join librarians Shelley and Ashley as we meet Olivia to learn more about her newest book, as well as talk about fandoms, representation in the romance genre, connecting communities across virtual platforms, and the ancient art of thatchery! Meet the Author: Olivia Dade!

Sci-Fi Movies on Kanopy with Tim and Caroline

Science Fiction films have a history almost as long as film itself. Join Tim and Caroline as they explore four films of the genre available on Kanopy! The films are The Lost World, Dark City, The Postman, and Prospect.

Jen and Jennifer talk about six great new titles from Indigenous authors. Titles discussed: "An American Sunrise" by Joy Harjo, "Winter Counts" by David Heska Wanbli Weiden, "Firekeeper's Daughter" by Angeline Boulley, "The Case of the Missing Auntie" by Michael Hutchinson, "The Seed Keeper" by Diane Wilson, and "A History of Kindness" by Linda Hogan.

Follow along with Mikel and Lesilee as they take "The Ultimate Jane Austen Survey."

Dungeons & Dragons in Comics with Tim, Glen, and Jeff!

Dungeons & Dragons is the hugely influential table top role playing game known the world over. This means its influence stretches beyond the table top and into media, such as comics. Join Tim, Glen, and Jeff as they discuss three directly produced Dungeons & Dragons graphic novels and one inspirationally tied graphic novel. The titles to be discussed are: Forgotten Realms Classics Vol. 1 by Jeff Grub and Rags Morales, Dungeons & Dragons: Fell’s Five by John Rogers and Andrea Di Vito, Legends of Baldur’s Gate by Jim Zub and Max Dunbar, and Die Vol. 1 Fantasy Heartbreaker by Kieron Gillen and Stephanie Hans.

Inspired by Fowlerville Public Library’s Tik Tok, Jen and Caroline will read each other one star reviews from Goodreads and guess the books being described! Listen along for a good laugh!

It is the episode you have all been waiting for… Corban finally gets to discuss the works of JD Robb during this very special episode of Shelf Logic. Alyssa discusses the works of Nora Roberts in celebration of Nora’s 71st birthday on October 10th!

Kristin and Rob discuss banned books we have read -focusing on Mikhail Bulgakov's classic The Master and Margarita. Listen for read-alike titles too. Bonus topic: A history of Banned Books Week in the US and why it’s important.