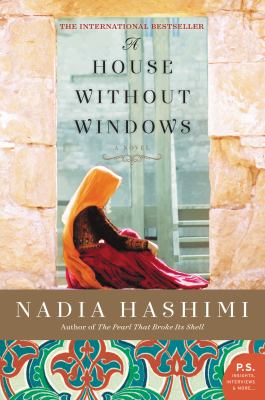 For most of her life, Zeba has lived quietly in an Afghan village, a loyal wife and loving mother. But on one horrific day, her family's world is shattered when her husband, Kamal, is found brutally murdered with a hatchet in the courtyard of their home. Covered in Kamal's blood and catatonic with shock, Zeba refuses to explain what happened. Barely escaping a vengeful mob, she is sent to Kabul's Chil Mahtab, a women's prison. As Zeba awaits trial, she befriends other women whose own misfortunes have led them to these bleak cells. . .Into this closed world comes Yusuf, Zeba's Afghan-born, American-raised lawyer, whose desire to help his homeland has brought him back. With the fate of this seemingly ordinary housewife in his hands, Yusuf discovers that, like Afghanistan itself, his client may not be at all what he imagines.